[Alert] Gum Disease? Your Life is in DANGER!

Most people don’t think much about their gums until they have to.

But by then it’s too late.

Because if you neglect them for too long you could be dealing more serious issues than tooth loss.

In fact, gum disease is often an early warning sign for another deadly health issue.

And getting healthier gums today is one great way to prevent it.

In a recent study, presented at the American Stroke Association’s Annual National Stroke Conference, researchers found that gum disease is linked to a higher risk of strokes and the hardening of the arteries in your brain.

For the research, scientists examined 265 patients who had a stroke between 2015 and 2017.

And they made a SHOCKING discovery.

Large artery strokes – due to clogged arteries in the brain – were TWICE as common in patients with gum disease than those without.

People gingivitis, the precursor to gum disease, were twice as likely to have severely narrow brain arteries and plaque buildup.

But how can an infection in your mouth lead to heart disease and stroke?

Gum disease is strongly associated with inflammation in your mouth and throughout your whole body.

An increased inflammation increases your risk of heart disease, clogging the arteries (atherosclerosis), and stroke.

Gingivitis can occur with poor oral hygiene but what really feeds gum disease is the amount of simple carbohydrates in your diet.

So two of the best ways to cut your risk of this stroke-causing condition is to brush and floss your teeth consistently. And to cut carbs out of your diet. 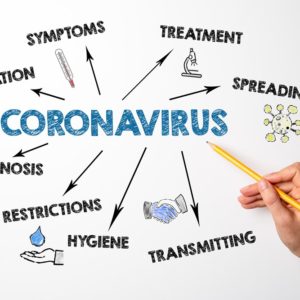 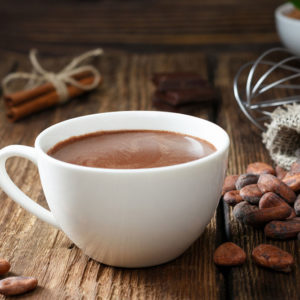 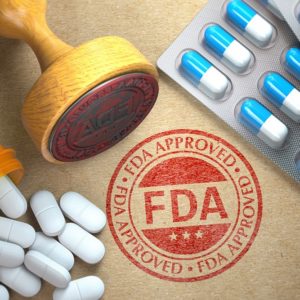 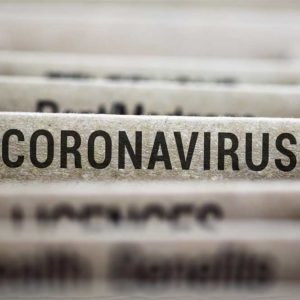 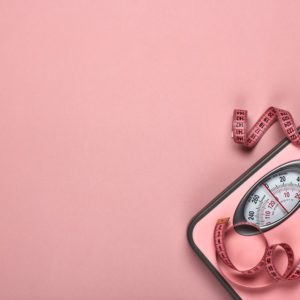 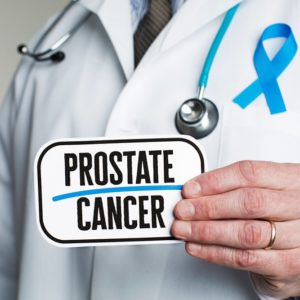 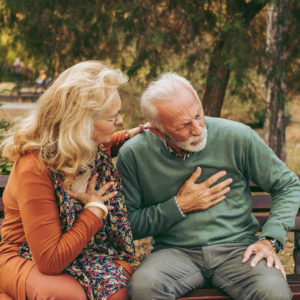 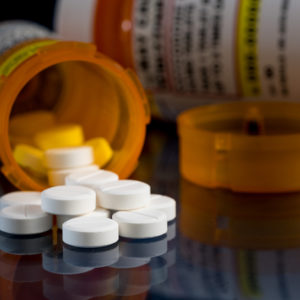 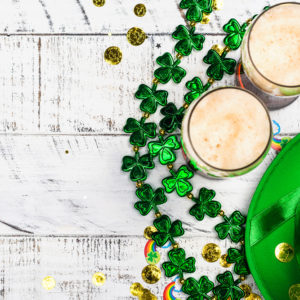 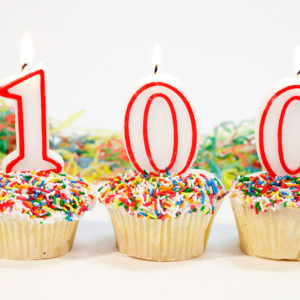