Too often, being in the hospital means you’re fighting for your life.

But I’m not just talking about the condition that put you there.

Whether it’s a heart attack, a broken hip, or a stroke, it seems like you have to take your care into your own hands sometimes.

And it’s no different when it comes to sepsis.

This deadly infection steals the lives of loved ones every year… but the sad part is, it’s completely preventable.

But now researchers have discovered a silver bullet for sepsis.

And the best part is, it’s something that’s affordable and readily available.

Now we know it’s the secret weapon against sepsis, too.

While sepsis is not well-known, it’s one of the leading causes of death for people who enter the hospital. It causes up to 300,000 deaths every year.

Sepsis occurs when bacteria start growing in your blood vessels. That itself is bad, but your body’s response (massive inflammation, which leads to organ failure) is what really kills you.

Medical doctors don’t have much to treat sepsis, because antibiotics are becoming worthless and the infections are becoming smarter.

That is where vitamin C enters the scene.

In a recent study, published in the Journal of the American Medical Association, researchers found that patients with sepsis (a blood infection) have a much better chance of survival with vitamin C.

For the experiment, scientists split sepsis patients into three groups. One got intravenous vitamin C therapy and the other got a placebo.

At the end, the vitamin C group saw their mortality rate go down by a WHOPPING 46 percent!

This means vitamin C can slash your risk of dying from sepsis in nearly HALF!

The researchers used intravenous vitamin C, but that doesn’t mean you shouldn’t be taking vitamin C every day… especially if you are heading to the hospital.

And if you do find yourself in the hospital, let your doc know that you want to be treated with vitamin C if you develop sepsis. Doing so just might save your life.

P.S. There’s another deadly infection you need to know about before you go to the hospital. Click here to find out what it is and how to protect yourself. 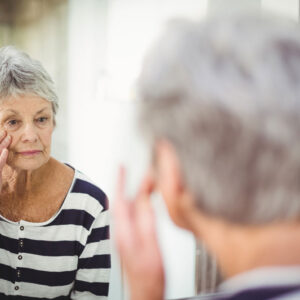 Dear Living Well Daily Reader, When you were a kid, you probably never thought about how life would be when you reached your golden years… you were probably too busy riding your bike with no hands and eating Twinkies! But now that you’re a senior, life looks MORE than just a little different. The fact... 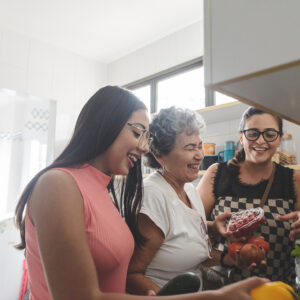 TRIPLE Boost Your Heart with THIS Diet Trick! (Wow)

Dear Living Well Daily Reader, You’ve been sold a lie by Big Food companies. How many times have you grabbed a soda because you needed a quick boost of energy? Or maybe instead you reached for a donut or snack cake as a pick-me-up. Food companies want you to think that sugar is equal to... 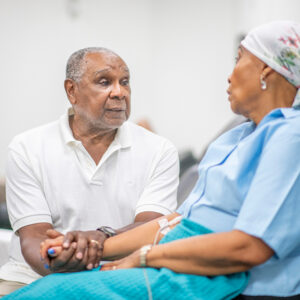 Dear Living Well Daily Reader, Fighting cancer takes a special kind of bravery. It involves seeking out every possible treatment and never giving up hope. And if you’re one of those folks, I salute you. I’ve seen it all when it comes to cancer treatment, and the mainstream’s so-called options are hardly that. I know... 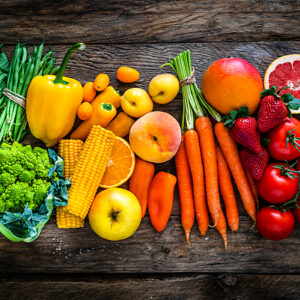 BEEF UP Your Immune System with THESE Foods (YUM!)

Dear Living Well Daily Reader, In life, there are no sure things aside from death and taxes, as the expression goes. And if you ask the mainstream, they’d add disease. But this simply isn’t true. You’ve discovered by now that aging doesn’t have to mean watching your health fall apart (though Big Pharma would love... 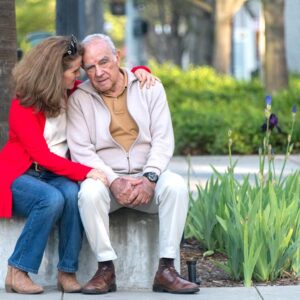 43% of Alzheimer’s Patients Have This Condition (Scary)

Dear Living Well Daily Reader, You may have heard that the greatest risk factor for Alzheimer’s disease is simply how old you are. And that’s not very helpful. After all, we’d ALL choose to be Benjamin Button and reverse our aging if we could! Your doc might have warned you about other factors, like family... 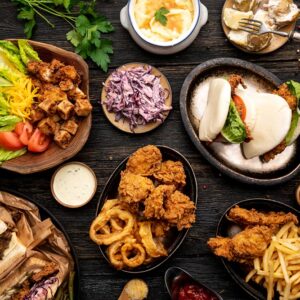 Dear Living Well Daily Reader, I don’t know about you, but when someone tells me I CAN’T do something, it makes me want to do it even more! Whether it’s biking 30 miles in one day or climbing a difficult mountain trail, I love to prove people wrong. And when it comes to dieting, it’s... 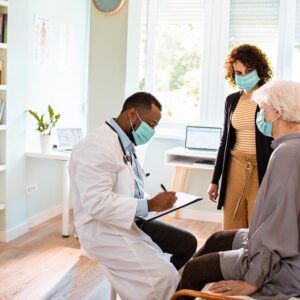 Could This Disease Be Linked to Severe COVID-19 Infection!?

Dear Living Well Daily Reader, Even with the vaccine, COVID-19 cases are still rising. And it’s not because the vaccine or safety precautions aren’t working… far from it. Folks, the sad truth is, the coronavirus is never truly going away. Which is why it’s important to eliminate as many risks as you can. And now... 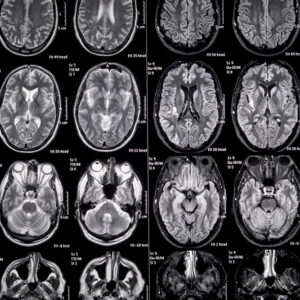 Calcium Is ATTACKING Your Brain! (Shocking)

Dear Living Well Daily Reader, If you had to name one supplement off the top of your head, which one comes to mind immediately? I’d bet you five dollars that it’s calcium. Day in and day out, it’s just about the only nutrient you ever hear about… especially as you age. Strong bones ARE the... 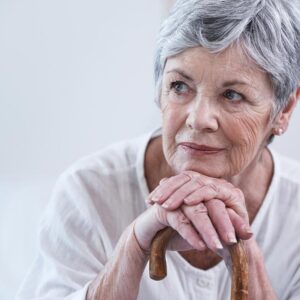 Dear Living Well Daily Reader, As you age, mobility can become a big issue. I’m not just talking about balance or walking without a cane. Low mobility can mean putting yourself at risk for fractures or a broken hip… and once that happens, it’s all downhill from there. And this applies especially to senior women.... 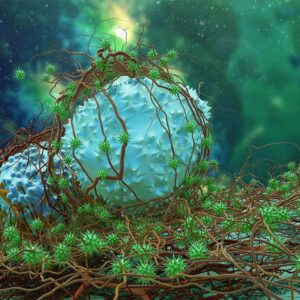 Dear Reader, I’m generally not a fan of horror movies, even around Halloween. If I’m going to relax, I’d rather laugh than be scared out of my skin! But unfortunately, some things in life are scarier than even the worst slasher film. And that includes cancer. When it comes to your health, cancer is just...