For decades, Big Pharma has been pouring millions into Alzheimer’s research.

But they don’t have much to show for all the money.

Sure, they’ve figured out that this horrible disease is caused by the buildup of amyloid beta and tau proteins in your brain.

But none of their pricey, risky drugs can STOP them from growing.

Fortunately, there IS a way, and it doesn’t come in one of their overpriced bottles.

New research shows this easy “chicken trick” DROPS your risk of dementia by a whopping 28 percent!

And you won’t have to take a single pill.

Yes, you read that right.

A new study from researchers at the University of Eastern Finland found that a B vitamin called choline has protective effects against mental decline.

Where do you get choline? From eggs!

The research, published in the American Journal of Clinical Nutrition, discovered that higher intakes of phosphatidylcholine — a major component of eggs (and a great source of choline) — can reduce the risk of dementia and even BOOST your cognitive performance.

According to investigators, people who eat more eggs do better in certain cognitive tests as they grow older.

The research team gathered data from 2,497 Finnish men and followed them for 22 years. They found the people who ate the highest intakes of phosphatidylcholine had a 28 percent lower risk of dementia.

While you can certainly get choline in eggs and meat, it is actually hard to get enough which is why you may want to consider supplementing.

You can take other brain–boosting nutrients by following my plan: 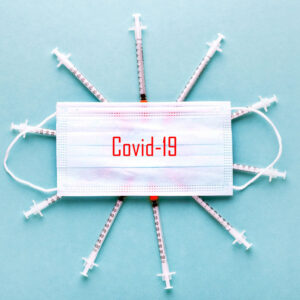 Is COVID-19 CAUSING This Disease?

Dear Reader,  There’s no question about it, this virus has surprised us in a lot of ways.  COVID-19 has been one of the more disturbing events to occur in our lifetimes (especially for someone who likes to support the health of others, like myself).   And some days I feel like we are trying to swim against a tsunami.   COVID-19 is like many other diseases (such... 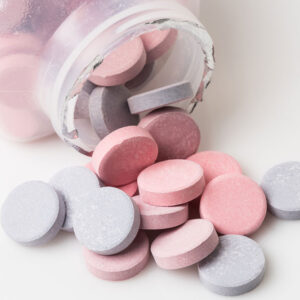 Dear Reader,  Millions of Americans take a certain “purple pill” (or something similar) after every meal.   Big Pharma will tell you they’ve designed these types of pills to help with heartburn… but here’s the truth about what those drugs really do: They DESTROY your body’s ability to digest anything.    The digestion-wrecking and other nasty side effects of heartburn drugs are bad enough. But that’s only scratching the tip of... 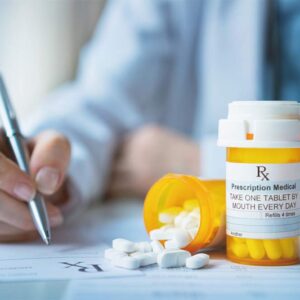 Mainstream Drug Could LEAD to a Stroke?!

If you’re anything like me, you’d do just about everything in your power not to have a heart attack or stroke   That’s why you take your daily walk… eat lots of fresh produce… and try to get 8 hours of sleep every night.   But if you’re taking a certain medication… all of this effort might... 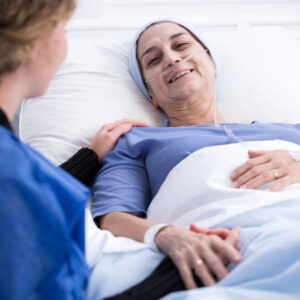 Dear Reader,  You and I both know chemotherapy is barbaric in terms of a “treatment”.  Most of the time chemo is often far more debilitating than the cancer itself! Even chemotherapy doctors swear they would never take the cancer drugs they prescribe on a daily basis.   Despite chemotherapy sounding a lot like bloodletting and leeches, many people still choose it because they believe it’s the only choice they... 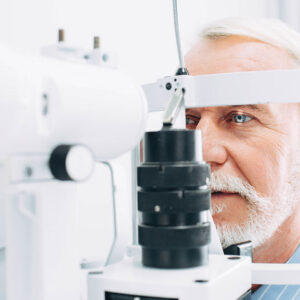 Dear Reader,  You’ve probably heard it a million times: your vision failing is just a normal part of aging.  But why on Earth should you just accept that?  Losing your eyesight isn’t just an inconvenience. It can cost you your ability to drive, pick out birthday cards, read signs, watch movies.   In short, it’s the fastest way to lose your independence.  And the fact is,... 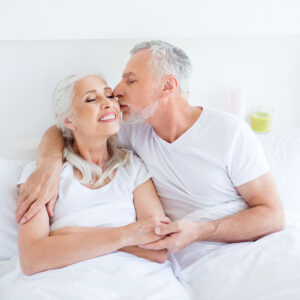 Dear Reader,   Imagine these 2 things for a moment:   You’re in bed with your wife. Things have started to get a bit heated…    …and you can feel that she’s ready for you. But there’s a problem…   You don’t feel completely turned on down there. You feel panic set in.    Should you make an excuse and cut things short? Maybe try to force yourself into... 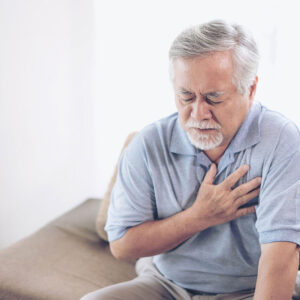 Dear Reader,  It’s well known that heart disease is a colossal risk to your overall health.   In fact, every 40 seconds someone has a heart attack.  The grim reality is, your mainstream doc won’t save you from this killer disease. He’ll just push expensive drugs and impossible diets.   Fortunately, there’s a far better way to lower your risk of heart disease.    And it all starts with how you... 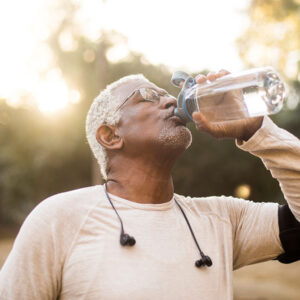 Microscopic DANGER Hiding in Your Water?

Dear Reader,  A patient of mine, we’ll call her “Mary”, walked into my office one day, looking rather disheveled.  She dropped her purse onto the floor, pulled out a water bottle and took a big swig.  Seeing this, I quietly suggested that she might want to make another choice about what she was drinking.    “What’s wrong with water?” she said. “I thought you were supposed to... 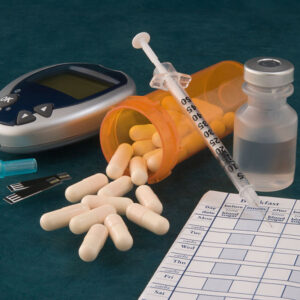 DROP Your Risk of Diabetes with This “Color Trick”

Dear Reader,  There’s a nearly 40 percent chance that you’ll get diabetes sometime in your lifetime.  And I don’t need to tell you how bad that is for your health. Diabetics have an increased risk for heart disease, Alzheimer’s, and kidney disease. Even worse, they have a much shorter life expectancy.  But what if I told you that you could dramatically LESSEN your risk for diabetes... 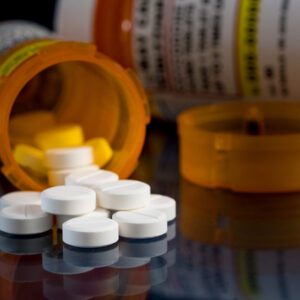 Painkillers WREAKING HAVOC on Your Health?!

Dear Reader,  Recently, Jim, a friend of mine, was talking about how miserable his life had become following a motorcycle accident.  Sitting across from me, he explained was having trouble working, sleeping, and he felt nervous all the time.  It surprised Jim to find out the poor sleep and anxiety were probably a side effect of painkillers he was taking.  And, unfortunately, Jim is not alone....