Think about one of those movies where the good guy actually turns out to be the bad guy.

When you find out, it’s usually a BIG shock.

Well, this same good guy/bad guy switch has been going on for years in the health industry – and most people don’t know it.

In the movie of our lives, you’ve been led to believe that the fat molecule is the bad guy.

When in reality, there’s another molecule you should be staying far away from. And it’s been masquerading with a white hat for ages…

New research, published in the Journal of the American Heart Association, used participant data from the Framingham Heart Study. They looked at nearly 6,00 middle-aged people and followed them for over 12 years.

At the end, they concluded that adults who drink at least one sugary beverage a day have a greater risk for developing dyslipidemia than people who don’t drink soda.

Dyslipidemia is when you have unusually high levels of fat in your blood. It leads to negative changes in your cholesterol and/or triglycerides

And according to the Centers for Disease Control and Prevention, nearly one-third of US adults have dyslipidemia.

Now, I’ve had a lot to say about not worrying about cholesterol levels and avoiding cholesterol drugs over the years. But high triglycerides IS something to worry about.

This comes on the back of other studies that have shown higher sugar-sweetened beverage consumption links to greater cardiovascular risk, cancers, and diabetes.

But here is what you should notice: the more sugar you eat, the more cholesterol is in your body.

Now about what we’ve been told to stay away from for years!

But those foods don’t change your cholesterol at all.

It’s time that we switch the hats on fat and sugar and realize sugar is the true bad guy in this scenario. 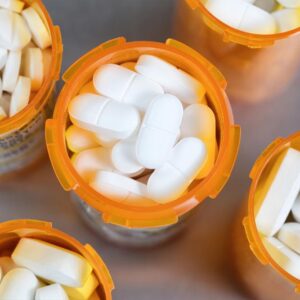 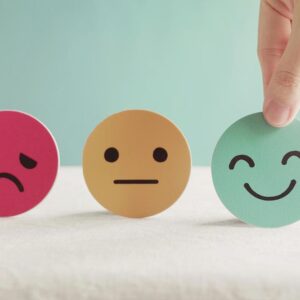 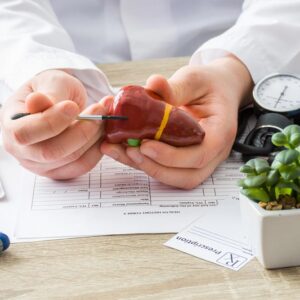 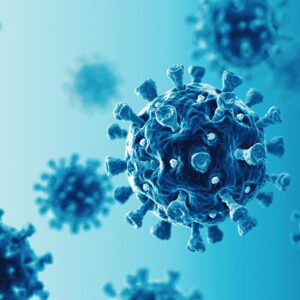 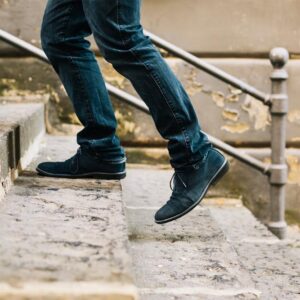 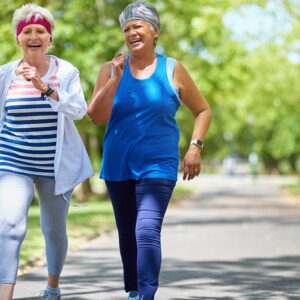 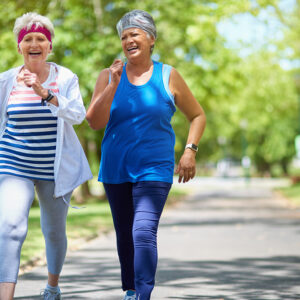 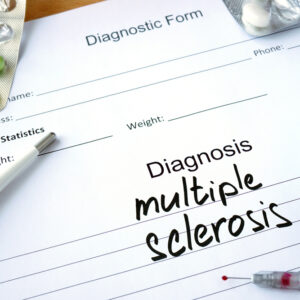 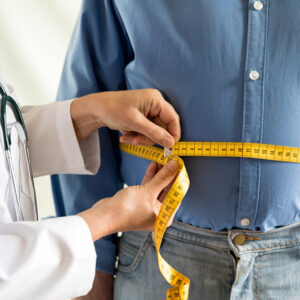 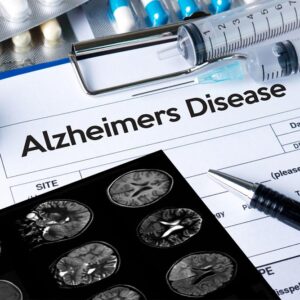