People ask me all the time what I think about meat substitutes.

My reply is simple: “They’re junk!”

The labels claim that these fake meats are better for your health and the environment.

But nothing could be further from the truth…

If you’re a regular Living Well Daily reader, you know I’m constantly warning you about the dangers of processed foods.

Well, despite the health halo they’ve been given, meat substitutes are the poster children for highly processed foods.

As I’ve explained many times before, the more processed foods you eat, the worse your health will become.

Fake meats are loaded with unhealthy fats (vegetable oils), which increase inflammation. They’re often made from soy proteins, which many people have difficulty digesting.

And then there are all the chemicals that get dumped into the mix. They enhance taste and shelf life but do nothing for your health.

But now, a group of Swedish researchers has discovered that fake meats have another MAJOR problem. They steal vital nutrients from your body.

The study published in the journal Nutrients analyzed 44 different meat substitutes. They found that although the fake meats contain healthy nutrients like zinc and iron, those nutrients aren’t being absorbed as they should.

The culprit is something called phytates. These molecules are found in many plants, and they chelate, or cling, on to other molecules—especially minerals.

Minerals are vital for good health, of course. And folks are often low in zinc, iron, and iodine, three of the most critical.

Phytates are found throughout the plant kingdom but are highly concentrated in fake meat products.

In contrast, the study found that tempeh (a fermented soy product often used in place of meat) didn’t have this problem. That’s because tempeh is fermented, and the fermentation process breaks down phytates allowing the body to absorb the valuable minerals.

My advice is to stick to the real meat and steer clear of those highly processed fake products. And if you’re looking for an occasional meat substitute, try tempeh instead.

P.S. Thinking about giving up meat? You might want to reconsider. Research has revealed vegans and vegetarians get 23 percent less of this heart-saving nutrient. 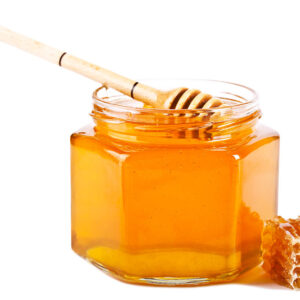 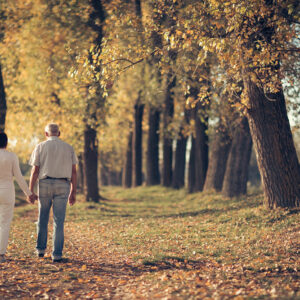 Dear Living Well Daily Reader, If you’re like most folks, you will do just about ANYTHING to avoid a trip to the hospital. But if you’re battling a neurodegenerative disease like Alzheimer’s or Parkinson’s, that’s easier said than done. Each year nearly a third of Americans living with Parkinson’s will end up in the hospital....