Looking around the world, it’s clear that other countries approach health differently.

Whether it’s respecting natural remedies, or keeping Big Pharma out of their business, there’s a lot our mainstream medical doctors could learn.

And now Japan, in particular, has drawn attention for its low number of colon cancer diagnoses. In fact, it currently has the lowest rate in the world!

A new study may have just discovered the reason – and it’s all thanks to a miraculous “fish trick” that you can take advantage of too.

Red seaweeds have been a part of the standard Japanese diet for thousands of years. And in a new study, published in the journal Marine Drugs, researchers showed how seaweeds improve gut health and reduce the risk of colon cancer.

Many previous studies have shown that Asian folks who regularly eat seaweed have a lower risk of many cancers, including colon, colorectal, and breast cancer, but until recently, no scientists has been able to pinpoint the reason.

The research team in this study looked closely at the structure of the seaweed, paying particular attention to the carbohydrate/fiber molecules that make up the seaweed. They were specifically interested in the prebiotic activity of these molecules.

The scientists determined that among many different fibers, the two called agarotriose and 3,6-anhydro-L-galactose (or AHG) showed the most promise for improving gut health.

Finding red seaweed can be a bit difficult and most of us are not used to cooking with it.

If you’ve ever eaten sushi, that green “wrapper” that holds the sushi together is called nori – which is a type of red seaweed.

Other examples of red algae are dulse flakes and Irish moss, which can be mixed into many foods you normally eat.

But if you’re feeling less adventurous, you can find red seaweed as a supplement online or at your local health foods store.

P.S. If you’re already fighting cancer, you’ll want to add this “green trick ” to your arsenal. But it comes with a warning… and some states have banned it. Click   to find out what it is. 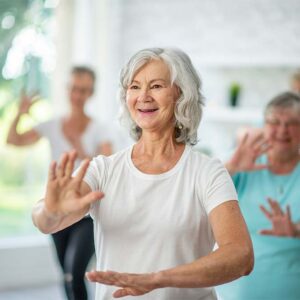 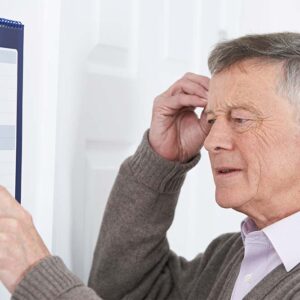