Reading to your grandchildren is just about as good as it can get.

And if you are lucky enough to get to often, you’ve probably read If You Give a Mouse a Cookie.

The moral of the story: things that seem simple can get out of control quickly.

And nothing is truer when it comes to prescription drugs.

First, your doctor prescribes you blood thinners for your heart. Then you’re suddenly taking statins for your high cholesterol. The next thing you know, you’re on an antidepressant for all the side effects from these medications.

Then before you know it, your medicine cabinet is starting to look like the shelf in a pharmacy.

And now, Big Pharma’s got the hospitals in on this drug scam too.

You could be put on one of the most dangerous drugs out there.

A new study has revealed that many ICU patients are being given proton pump inhibitors (PPIs) with almost no reason at all.

These drugs— like omeprazole, esomeprazole, and lansoprazole— can do far more damage than they’re worth.

If you’re a frequent reader of Living Well Daily, you know how I feel about these drugs.

They wreck your digestive system. They WORSEN your heartburn. And they can even kill you.

Basically, no good can come from them.

Researchers at the New York Presbyterian Hospital/Columbia University Irving Medical Center in New York City found that doctors have a hard time stopping a drug that another doctor started.

What does this mean?

While there are many ways this can happen, this study looked into patients who showed up at the emergency room and were given PPIs.

And it found that most of these people who were given these drugs have no medical reason to be on the drugs long-term. In fact, most of them had never taken them before they came through the hospital doors.

Make sure you go over each prescription with your doctor. Don’t be afraid to ask why you’re on it, and if you can either quit it, or go with a natural solution instead. 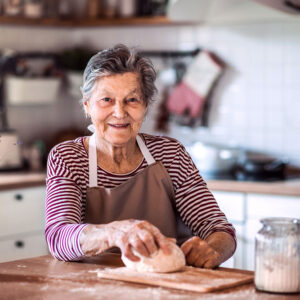 Dear Living Well Daily Reader, Living with an autoimmune disease like arthritis or psoriasis is not only painful, it’s downright bizarre. It’s almost like you have two warring armies battling it out in your body. One is on high alert and wants to protect you from disease, and the other wants to do as much... 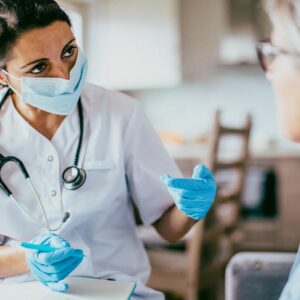 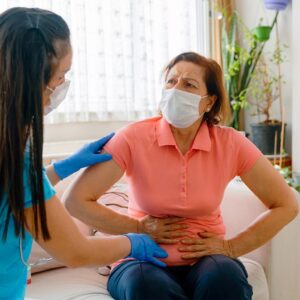 Dear Living Well Daily Reader, Pancreatic cancer is the third leading cause of cancer-related deaths in America. It kills almost 50,000 Americans every year… and like many cancers, its death rate is increasing. And unfortunately, the go-to is still the mainstream “big 3”—chemotherapy, radiation, and surgery. But with their high cost, miserable side effects, and... 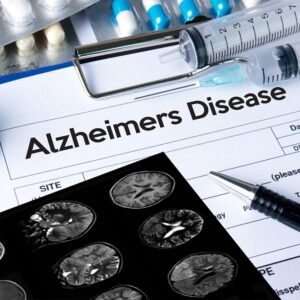 2-Minute Hack RESCUES You from Alzheimer’s!

Dear Living Well Daily Reader, Let’s face it: none of us have time to lose. If you’re like me, you’d rather make the most of each day, spending time with your loved ones and enjoying every moment. But if you spend most of your life worrying about your health, the time flies faster than peanuts... 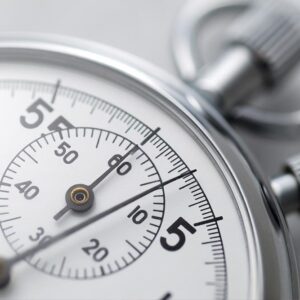 Dear Living Well Daily Reader, Diabetes (as I’ve said many times) is a horrible disease that leads to a HUGE amount of damage to your heart, your brain, your kidneys… And it can even shorten your life. Sadly, one in ten people reading this could be living with this dreadful disease… and you could be... 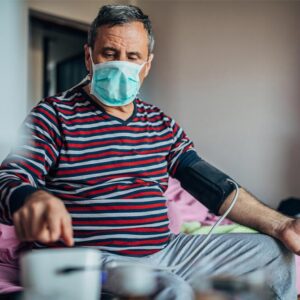 [COVID-19] Is the Pandemic RUINING Your Blood Pressure?

Dear Living Well Daily Reader, One of the things keeping me going through the pandemic craziness is knowing it HAS to end sometime. And when it does, we’ll be stronger, tougher, and more resilient. But in the meantime, it’s still important to keep fighting and staying healthy. That means defending against all possible threats… but... 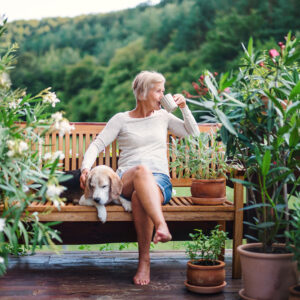 Dear Living Well Daily Reader, We’ve all heard the phrase “The early bird catches the worm.” And some of you might even remember, “Early to bed, early to rise, keeps one healthy, wealthy, and wise.” There’s a reason these sayings have stuck around for so long—getting up earlier and going to bed earlier IS better... 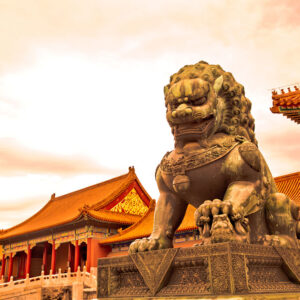 Dear Living Well Daily Reader, I don’t know about you, but I don’t like listening to someone brag… especially when it comes to losing weight. Some people out there treat shedding a few pounds like scaling Mt. Everest! And while you should always be proud of yourself for slimming down and getting healthy, it doesn’t... 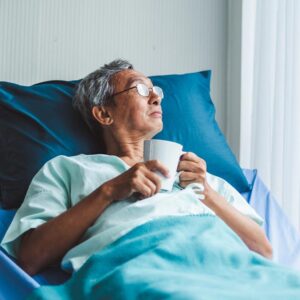 Dear Living Well Daily Reader, If you’ve been diagnosed with cancer, it can feel like you’re carrying the weight of the world on your shoulders. The countless decisions about treatment… the input from doctors and family and friends… and not to mention the treatments themselves. But now there’s something else you need to know. Cancer... 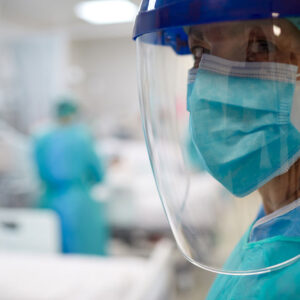 [COVID-19] Could This Mineral Boost Survival?

Dear Living Well Daily Reader, If you’re like most Americans, you’ve been following every COVID-19 story like a hawk… especially the stories about how NOT to get it. And you probably know that conditions like obesity, diabetes, and age can put people at a higher risk. You’ve probably even heard of the importance of getting...