Women have been left behind by mainstream medicine.

Not only do you have to succumb to multiple, uncomfortable exams, there are STILL no effective medications for basic problems that come with age… like night sweats, painful intercourse, and (safe) hormone replacement therapy.

And now, science has let you down yet again.

Researchers have discovered that women could develop Alzheimer’s disease 75 percent faster than men.

But thankfully, it’s not too late.

And I’m going to tell you EXACTLY what to do to keep your memory and independence.

You see, Alzheimer’s disease is caused by a 2-step process.

First, your brain starts overproducing beta-amyloid proteins. These can happen as early as your 40s, and they build a strong foundation for a second type called Tau proteins.

Imagine it like a blocked sink. You’ve got the initial gunk that slows down the drain, but then all of a sudden, MORE gunk has built up on top of that… and no water can get through.

This is very similar to what happens in your brain. When the Tau and beta-amyloid proteins build up, your neurons can no longer communicate.

For the study, researchers took several PET scans of 419 participants’ brains to track the advancement of Tau proteins.

After roughly a year and a half, they noticed something astonishing.

These vicious proteins had developed in the women’s brains 75 percent faster.

One of the reasons this happens is, women have more neurons that act as bridges. These essentially give Tau proteins more pathways to spread faster.

They found that those who had a strong foundation of amyloid proteins were more likely to have higher levels of Tau proteins, and experienced symptoms ranging from mild cognitive impairment to Alzheimer’s.

The takeaway is clear. If you’re a woman, you need to do everything in your power to protect your brain.

Here’s how to get started.

P.S. The mainstream will love to tell you that there’s no cure for Alzheimer’s disease and dementia. But that’s because they want to throw you off the trail. There ARE solutions that work… and this “salt cure” is one of them! Read more right here. 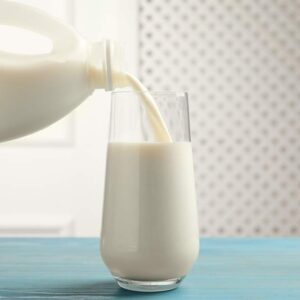 Dear Living Well Daily Reader, You may not be aware, but the dairy lobby is very strong – which makes it hard to believe any studies financed by them. Because of this, you almost NEVER see a negative study on dairy foods, but occasionally one sneaks through. A new study found a strong connection between... 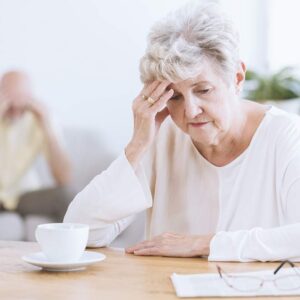 “Super Berry” BEATS BACK Against Dementia

Dear Living Well Daily Reader, It starts with misplacing your keys. Next, you find yourself struggling to remember a neighbor’s name or your grandchild’s birthday. Soon, you forget how to get to the store. This slow descent into dementia will happen to many – especially those who don’t take steps NOW to keep their brain... 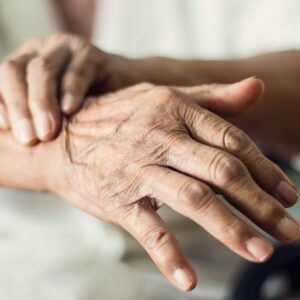 I suffer from an essential tremor in my left hand. Do you know of any ways to manage it? –Eddie from Jacksonville, FL Eddie, Typically, essential tremors are not harmful, but they can be very aggravating. Most notice tremors start in the hands; however, they can occur in neck muscles or voice muscles. When they... 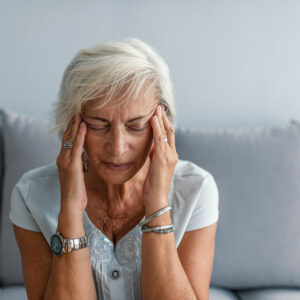 “Ocean Secret” STOPS Up to 40% of Migraines

Dear Living Well Daily Reader, A patient named Cindy walked into my office and flopped onto the chair. The bags under her eyes and her apparent total exhaustion told me that she’d been through a lot lately. She then complained that she’d had more headaches recently, and had been having migraines most her of adult... 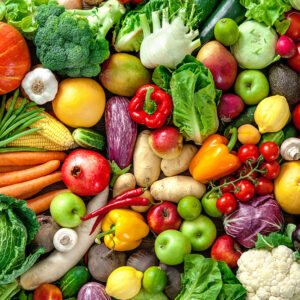 Dear Living Well Daily Reader, For better or worse, summer is the prime season for folks to realize they’ve gained a few pounds in unwanted places. And it doesn’t matter what age you are, you want to feel good about yourself… and LOOK good too! But now, you might just have a secret weapon in... 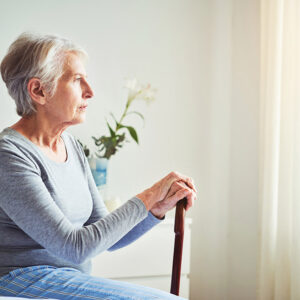 [WARNING] This Alzheimer’s Treatment Could HURT You

Dear Living Well Daily Reader, I have a feeling that people in the future will look back at us and cringe at the thought of some of our common medical practices. Because even though these methods may not look barbaric now, time will tell. And like the way we look down on bloodletting or leeches,... 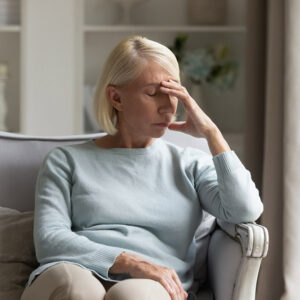 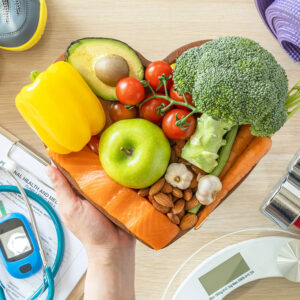 Dear Living Well Daily Reader, If you’ve got grandkids, you probably at some point watched one of the Harry Potter movies. In this magical world of wizards, they have a spell or potion for just about anything you can think of! If only it were that easy when it comes to taking care of your... 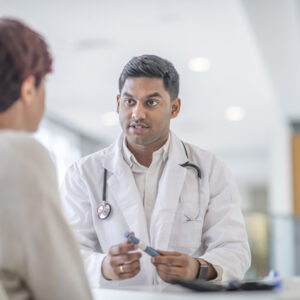 I have carpal tunnel from being a painter for forty years. What would you suggest for treatment? –Bill from Kissimmee, FL Bill, Years ago, I suffered from carpal tunnel when I worked for a medical information company and was using a mouse a lot. It got so bad I couldn’t hold on to a hammer... 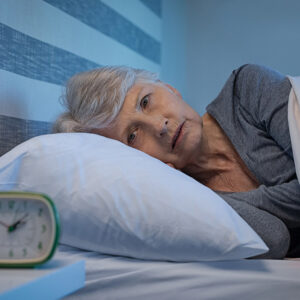 Dear Living Well Daily Reader, How utterly miserable is insomnia? You get all tucked in to your cozy bed, turn off the light, and then, without an invitation… insomnia shows up and makes sleep IMPOSSIBLE. If you’ve struggled with insomnia at all, you’ve probably tried a long list of remedies. From over-the-counter sleep aids to...