You see the signs everywhere… at your doctor’s office, your pharmacy, even the library…

Get your flu shot!

And with cases of this deadly virus spreading like wildfire, it can feel like you need to arm yourself in every way possible.

But don’t roll up your sleeve just yet.

Because there’s a shocking secret about the flu shot you need to know RIGHT NOW.

And it’s so radical that even the mainstream is owning up to it.

I’ve never been a fan of flu shots to begin with, but now it looks like the mainstream is finally catching up.

Because this year, the flu virus shot is more USELESS than ever.

And it couldn’t come at a worse time. Influenza B, also called B/Victoria, is ATTACKING children and seniors with a vengeance.

You see, there isn’t just one flu virus to fight, but many. And this makes it incredibly hard to get just the right vaccine to keep you flu-free.

To make it even more confusing, each type of flu virus breeds a NEW one. You probably remember the swine flu, or H1N1— that was just ONE example of a killer flu mutation.

To make a new flu vaccine, scientists have to gather samples from people and animals and then guess which ones will be the most common.

That’s right… it’s all based on guesswork.

With hundreds of types of the flu virus, the whole process becomes as finding a needle in a haystack.

And according to the Centers for Disease Control, this year’s vaccine only contains a 58% match for Influenza B.

Basically, it means the shot doesn’t do ANYTHING to protect you from the flu.

And even worse, the CDC estimates that their vaccine is only 34 percent effective against the OTHER strain they were guessing would take over this year, H3N2.

What’s even scarier… in past years, the vaccine has only been 10 percent effective!

To me, it’s just too big of a risk. While side effects from the flu shot are rare, when they show up they can ruin your life.

Not only do people get severe allergic reactions, they’re also at risk for a rare condition called Guillain-Barré Syndrome, which causes progressive loss of muscle power.

Instead of risking all of this, build up your immune system by eating plenty of fruits and vegetables and getting exercise. You can also take supplements like vitamin C and elderberry to make your immune system ironclad against mutant flu virus germs. 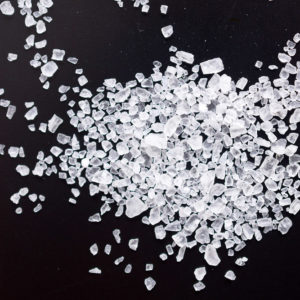 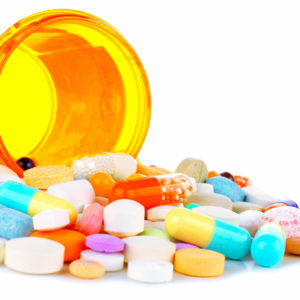 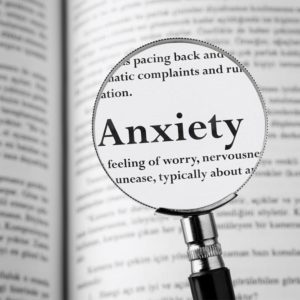 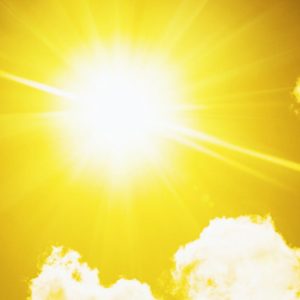 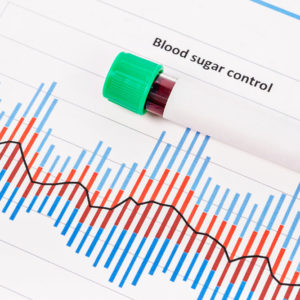 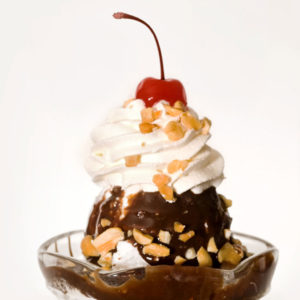