By now, nothing the drug companies do should surprise me.

But every time I think they’ve sunk to a new low, they break out a shovel, start digging, and sink some more.

For years, Big Pharma has been telling us that prescription antidepressants don’t cause suicides.

But one major drug company reportedly went to great lengths to conceal the truth… and the results have been deadly.

If you’re one of the millions of Americans taking antidepressants now, this is a story – and a warning – that you need to hear.

Sometimes it takes a lawsuit to uncover the truth.

A recent suit was filed against GlaxoSmithKline by a woman whose husband committed suicide after he started taking an antidepressant (Paxil).

For many years, Paxil was marketed for suicide prevention, because it helps with depression (and not much, by the way).

But that was based on GlaxoSmithKline’s own studies – studies that hid a much, much darker side to Paxil.

The original study, published by GlaxoSmithKline, reported a low suicide rate, but that was because they did some funny accounting.

GlaxoSmithKline took some of the suicides from the Paxil group and attributed them to the placebo group instead.

I’m sure that was just an accident, right? A harmless accident that happened to make Paxil look safer than it is.

Of course, when you fix this error, guess what you find?

People are 6.7 times more likely to commit suicide on Paxil!

That means that GlaxoSmithKline was dramatically underestimating the suicide rate (again, probably an accident, right?) and they had to add a warning to Paxil’s label.

None of this would have mattered to the FDA, though. They would have still approved this drug anyway.

Although, in a minor victory, all antidepressants now come with a black-box warning about the risk of suicide – especially in younger patients.

All this, in my opinion, is a waste. There are much better ways to treat depression than using drugs. 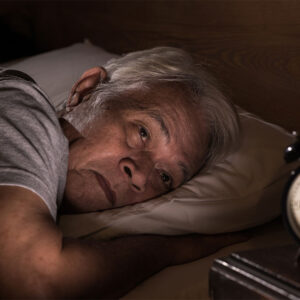 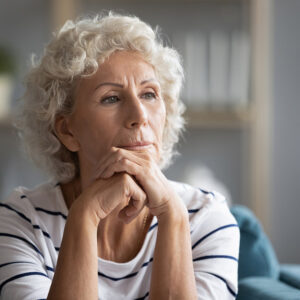 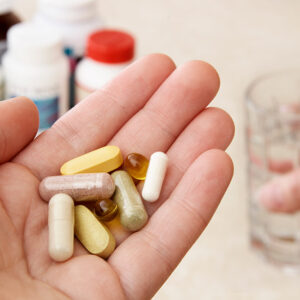 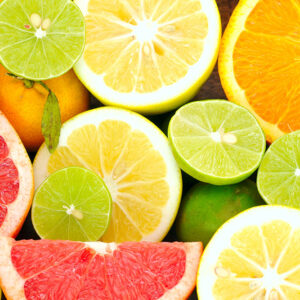 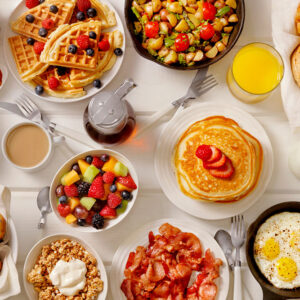 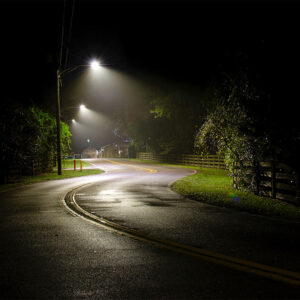 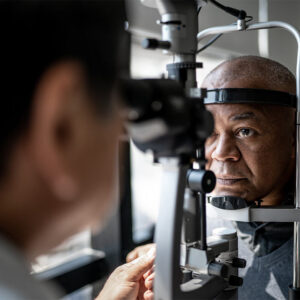 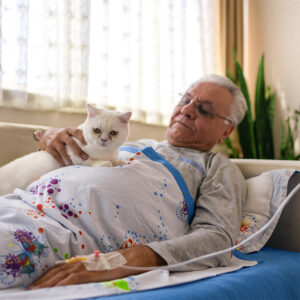