Almost everyone has heard of drug-resistant bacteria.

You know, those superbugs created by the overuse of antibiotics.

The reason antibiotics cause drug-resistant bacteria is that bacteria multiply quickly and adapt.

Chances are, you haven’t heard of it.

I have three words for you: Drug-resistant cancer.

If you’ve ever known someone who had cancer that immediately responded to a drug, but later didn’t – that is cancer resistance in action.

Cancer doctors have known about this for a long time. It’s partly why they give drug “cocktails” to their patients. It’s an attempt to stomp down cancer cells before they adapt to any one medicine.

But there is some good news. For a long time, researchers couldn’t explain how cancer would sometimes end up resisting chemotherapy drugs. But now they have a key part of the puzzle.

In a research paper, published in the journal Nature Communications, a research team identified a process called micropinocytosis. This is where cancer cells consume your body’s dead cells to get the energy and nutrients they need to grow.

This happens because many cancer drugs disrupt the tumor’s ability to metabolize and grow. Other drugs block blood flow in an attempt to starve cancer cells.

But when cancer cells eat their neighbors, they also obtain new cellular parts that can help them survive the chemotherapy.

This underscores the broken medical model: poisoning cancer cells with chemotherapy just leads to cancer cells which are immune to that therapy.

The natural approach to cancer is to make your immune system stronger, to fight the cancer – and that way, the cancer can never adapt to your own body’s defense system. 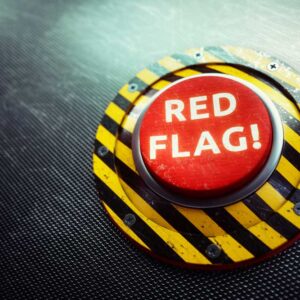 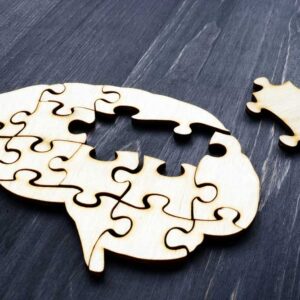 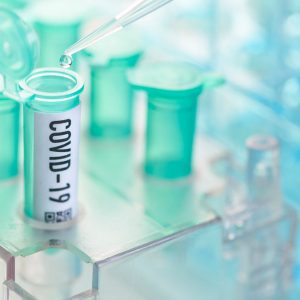 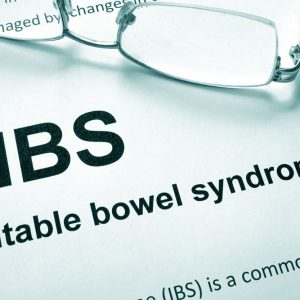 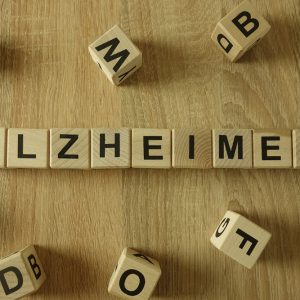 Dear Reader,  Our memories are one of the most precious things we have. It’s all the more reason to keep your brain in tip top shape for as long as possible.   And maybe you’ve already started taking steps to safeguard your noggin’…   Like watching your blood sugar, keeping your blood pressure low, getting some exercise,... 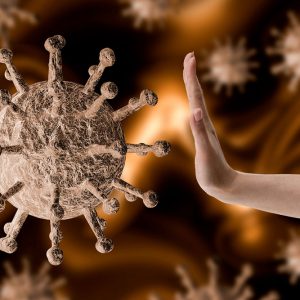 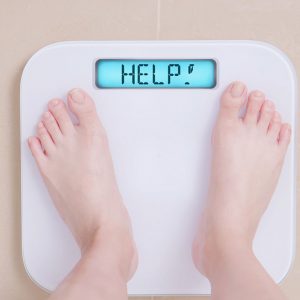 Dear Reader,  I’m willing to bet that at one time or another, you’ve battled with your weight.   Maybe you tried different diets and even joined a gym. Did you watch that number on the scale bounce back and forth like a yo-yo or felt frustrated when it BARELY moved?   And – with quarantine keeping us... 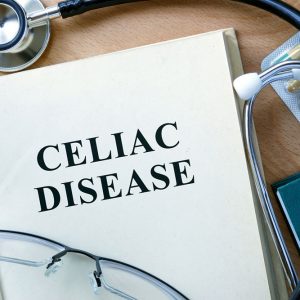 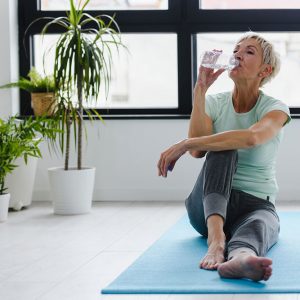 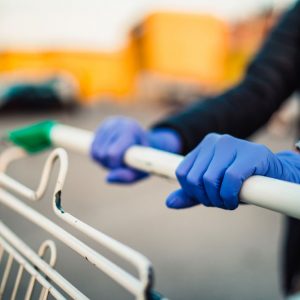