“Sound Trick” Can ELIMINATE Your Pain?!

Chances are you or someone you know is suffering in pain. Maybe it’s from an injury, arthritis, or post-heart attack.

But your doctor says there’s nothing he can do to stop your pain.

While doctors have (rightfully) stopped handing out pain medications like candy (because opioids are addictive and killing people), what are you supposed to do?

But surprisingly enough, a recent study found pain relief in the most unlikely place.

You probably know that music is good for your soul. But you may not know it’s also great for your heart and reducing pain.

A new study found that listening to music for 30 minutes a day reduced pain in people who had suffered a heart attack.

Heart attacks are all too common in the United States: with 1.5 million of them happening every year!

While nearly half of those who have a heart die, around 10% of survivors experience chest pain and anxiety long after the attack.

This “post-infarction angina” is difficult for doctors who don’t have any way to treat the pain.

That is why the group of scientists, who presented their work at the American College of Cardiology’s Annual Scientific Session, decided to try music.

In their study, the researchers recruited 350 patients with post-infarction angina and divided them into two groups. One group got music therapy (where they listened to music for half an hour a day) and the other group got a standard therapy.

The study group followed these patients for seven years.

What’s more, the music therapy group also had significantly lowered rates of other heart-related illnesses, including an 18 percent reduction in heart failure, a 23 percent lower chance of getting another heart attack, and a 16 percent lower rate of cardiac death!

The scientists believe music therapy works by the fight-or-flight response and by generally lowering anxiety when listening to music.

We all know that anxiety and pain are closely related – so it makes sense that dropping anxiety levels would reduce pain.

Music therapy is something you don’t need any special tools or guidance to do at home. Simply make some time (a half-hour is great) and sit in a comfy chair and just listen to the music. 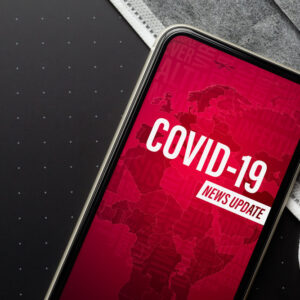 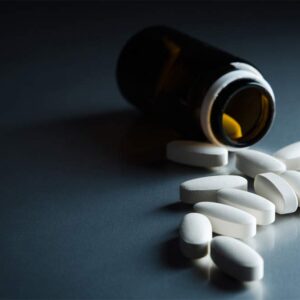 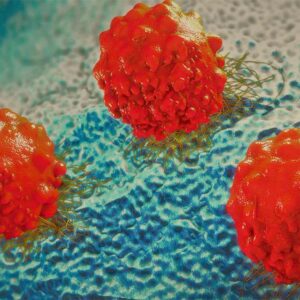 Dear Reader,  What’s the only thing worse than having breast cancer?   The barbaric ways your mainstream doctor will treat it.   First up are tests and biopsies. Then the sickening cancer drugs and surgeries that will put you in serious physical and emotional pain.  But you shouldn’t have to endure these agonizing treatments.   Now you don’t have to.  ...