When I went to medical school (way back in the 90s) no one knew what caused Parkinson’s disease.

But as to why your brain was changing… that part was a mystery.

Since then we’ve learned a lot about Parkinson’s.

And ironically enough, researchers have discovered that the brain changes are caused by an old, familiar foe…

A new study, published in the journal Brain, discovered that inflammation damages mitochondria (the power source of every cell in your body).

It’s this damage that leads to the symptoms of Parkinson’s disease.

That means Parkinson’s joins a long list of diseases caused by inflammation, including arthritis, irritable bowel syndrome, heart disease, cancer… and many more.

In small amounts (only lasting for a short time), inflammation is our friend. It helps rid our bodies of infection and speeds repair to damaged tissues.

But when inflammation becomes chronic, that’s when the problems mount.

The research team in this new study analyzed the blood of 245 participants to discover that inflammation triggers mitochondria dysfunction in the body, which then increases a compound in your body called interleukin 6 (or IL6).

Of course, the researchers in this study suggest that all Parkinson’s can be avoided by taking anti-inflammatory drugs. But those are chock-full of dangerous side effects that in the long run do MORE harm than good!

The key is getting to the root of inflammation. Here’s how you can do it:

There is no doubt that if you want to be healthy and avoid Parkinson’s, you need to calm down inflammation.

P.S. Looking for more ways to beat inflammation? Go here and read about this strange trick that SLASHES inflammation. 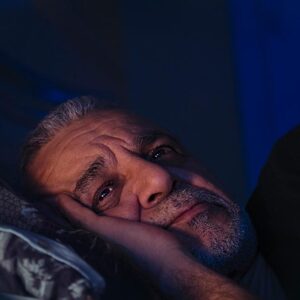 Easiest Way to Get Your 40 Winks

Dear Reader,  It’s hard enough to get a good night’s sleep – even good during good times!  But with all the news, politics, and the ongoing coronavirus… it is downright impossible to get your forty winks.    You might even find yourself tempted to grab an over the counter sleep aid.  But before you go buying one of these drugs that are riddled with side... 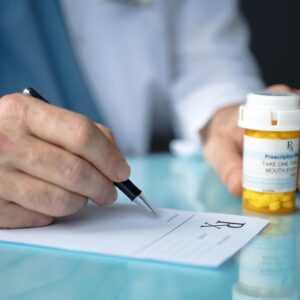 Is Your Prescription WRONG?

Dear Reader,  You make an appointment at your doctor’s office (which, let’s be honest, is no small feat in an “Era of Infection”).   You pass the temperature and the pandemic questions with flying colors.  You brave the waiting area, where any number of people might be infected and breathing viruses into the air…   Everything inside the exam room goes as planned. But there’s something all-too-common that could be happening when you leave – something you don’t expect.... 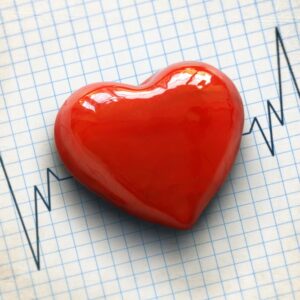 “Healthy Habit” a Wrecking Ball for Your Heart!

Dear Reader,  Overall, you try to eat healthy, do well for yourself, and even exercise.   Maybe you even think about your heart health when you’re choosing food at a restaurant or the grocery store.   You try to get your fruits and veggies, order diet drinks instead of full-calorie sodas, skip the dessert on most occasions (we all have to splurge sometimes!), and focus on lean meats and whole... 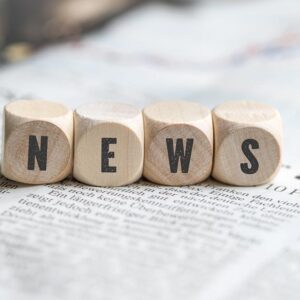 [Breaking] A Source of Alzheimer’s Discovered?!

Dear Reader,  Alzheimer’s disease is the most common form of dementia in the world.   You’ve probably heard that this degenerative brain epidemic is caused by a buildup of harmful plaque in the brain.   That much we know.   But why that plaque builds up in the first place is a source of heated debates in the medical community.   And now a new study suggests a key player... 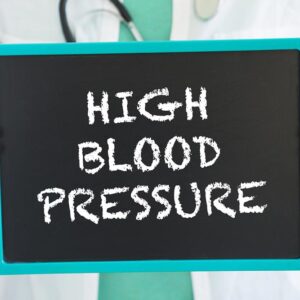 The “Sweet” Solution to Lowering Your Blood Pressure!

Dear Reader,  It’s Thanksgiving. And while we’ve been living in some strange times, I hope you’re able to safely spend some time with your loved ones.   Incredibly enough, we’re cruising right into the holiday season. And while it’s a time of joy, thankfulness and family, many people also feel something else…  Stress. While we may not... 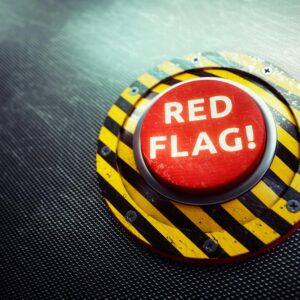 [Warning] An Air Pollutant Hiding in Your Home?!

Dear Reader,  When you think of air pollution, the typical culprits come to mind…  Automobile exhaust, factory fumes, cigarette smoke…  But have you ever considered one that’s hiding in your own home?   In fact, it could be in your house right now.  Here are the facts…   Maybe you are like my wife; whenever we have friends over, or when she wants to relax, she lights a candle.   She’s not... 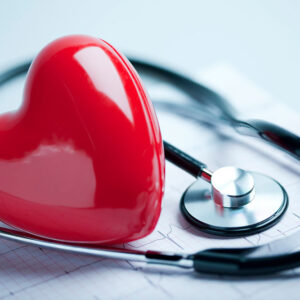 Dear Reader,   If you’re over 50 I’m willing to bet there’s always one thing on your mind whenever you think about your health: Your heart.   And with good reason. Your heart is your body’s no. 1 life source. Each pump keeps everything working smoothly.    Which is even more reason why it’s crucial to keep it as... 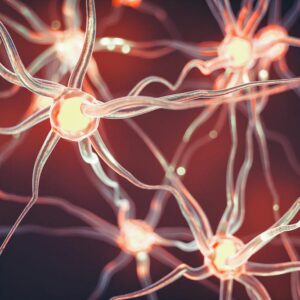 Alzheimer’s: “Light” at the End of the Tunnel?

Dear Reader,  For decades, Big Pharma has been pouring millions into Alzheimer’s research.  And there hasn’t been a whole lot to show for it.   Sure, they’ve figured out that this devastating disease is caused by amyloid beta and tau proteins that attack your brain.   But none of their pricey, risky drugs can stop them from growing.  ... 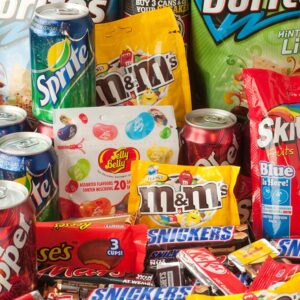 We all know that processed food is bad for us.   The mountains of refined sugar and cheap salt can make you gain weight… mess with your heart… and even impact your brain.   Now, it looks like these foods could be doing even more damage to your body.   Because researchers have found that a popular ingredient... 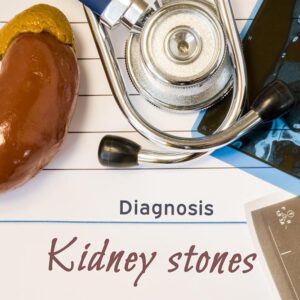 Dear Reader,  If you’ve ever dealt with the pain of a kidney stone before, you know they’re no joke.   So, when a good friend of mine had to repeatedly take their 15-year old son to the emergency room for kidney stones, you can imagine how concerned we all were.   Aside from the fact that, kidney stones are...