I’m generally not a fan of horror movies, even around Halloween.

If I’m going to relax, I’d rather laugh than be scared out of my skin!

But unfortunately, some things in life are scarier than even the worst slasher film.

And that includes cancer.

When it comes to your health, cancer is just about the worst thing that can happen… and believe it or not, the odds just got even worse.

Researchers have discovered that cancer could now mutate into a killer beyond our wildest nightmares… and mainstream drugs can’t do a thing to fight back.

I have two words for you: drug-resistant cancer.

If you’ve ever known someone who had cancer that immediately responded to a drug, but later didn’t—that’s cancer resistance in action.

Cancer doctors have known about this for a long time. It’s partly why they give drug “cocktails” to their patients. It’s an attempt to stomp down cancer cells before they adapt to any one medicine.

But there is some good news. For a long time, researchers couldn’t explain how cancer became resistant to chemotherapy drugs. But now they have a key part of the puzzle.

In a research paper published in the journal Nature Communications, a team identified a process called micropinocytosis. This is where cancer cells consume your body’s dead cells to get the energy and nutrients they need to grow.

This happens because many cancer drugs disrupt the tumor’s ability to metabolize and grow. Other drugs block blood flow in an attempt to starve cancer cells.

To survive, cancer cells eat their neighbors to obtain amino acids, sugars, fatty acids, and nucleotides (their fuel) to help them keep going.

But when cancer cells eat their neighbors, they also obtain new cellular parts that can help them survive the chemotherapy.

This underscores the broken medical model: poisoning cancer cells with chemotherapy just leads to cancer cells which are immune to that therapy.

You can fight your cancer on your own with fasting. One study of lung cancer patients showed that periodic fasting was effective against even drug-resistant cancer. Fasting actually initiated cancer cell death, surpassing the drug’s effects.

Talk to your doctor about incorporating fasting into your cancer treatment plan.

P.S. Protect yourself from cancer with this surefire anti-cancer trio. Click here to find out more.

Editor’s Note: I wish you and your family a happy and healthy Easter! Thank you for continuing to subscribe to Living Well Daily. I’ll keep bring you the most cutting-edge natural cures through the holiday and onward. 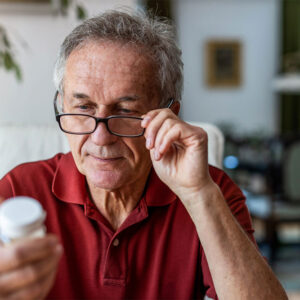 My wife and I were looking through our photo albums the other evening, enjoying a little stroll down memory lane. We were laughing about the good times, and even some of the bad times, when it struck me… Not everyone will have this luxury. See, if you’re a senior, your memory is one of your... 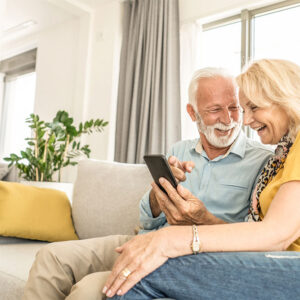 REVIVE Your Passion in Minutes? (Wow!)

How do you like it when a mainstream doc tells you, “it’s just a normal part of aging?” I guess “normal” means you don’t sleep as well as you used to, you take more and more drugs, and let’s not even mention what happens in the bedroom… But don’t listen to any of that hogwash....

Something is stealing the lives of men. Before our very eyes, our fathers, brothers, and friends are being snatched away at an alarming rate. And the cause is so dark, no one will talk about it. But today, I’m going to shed some light on the subject. Researchers have found that if you’re a senior... 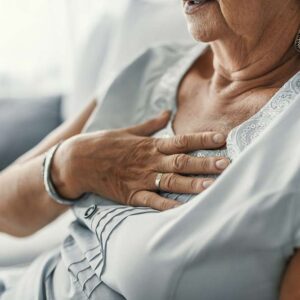 Heartburn can be terribly uncomfortable. That feeling of tightness and burning in your chest is miserable! And being told you have to give up your favorite foods to find relief doesn’t make anything better either. Now, when your heartburn strikes, you might be tempted to reach for acid-blocking medicine. And who could blame you? But... 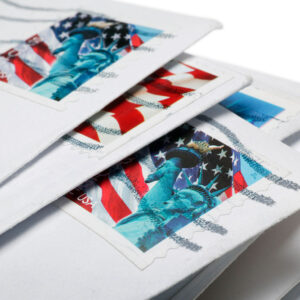 Mailbag! Try THIS for Embarrassing Bloating and Gas

I suffer from constant bloating. No matter how little I eat, I feel as stuffed as if I just had Thanksgiving dinner. What should I do? –Pearl from Lancaster, PA Bloating most often happens when the microorganisms in the gut have a meal. As the collection of bacteria and other organisms eat, they produce gas…...

Most of you readers are already pretty good about taking care of yourselves. You recognize when something’s wrong and you pay attention to it. Whether it’s that ache in your back, or you’re feeling tired more often… you do the same thing: seek out a solution. Sometimes, however, the problem is subtler than that… and... 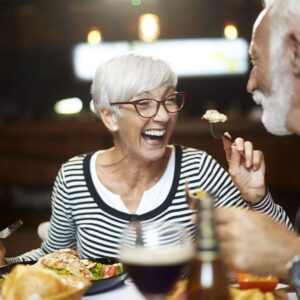 Dear Living Well Daily Reader, Trying to get the perfect blood pressure can really wear you down. The never-ending hours on the treadmill… the risky drugs from your mainstream doc… And what does it get you? Some barely-moved numbers and a long list of side effects. Plus, all the stress of managing it just ends... 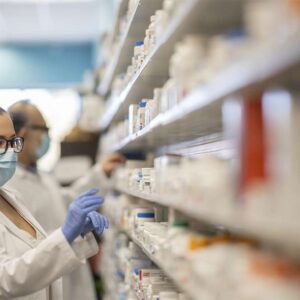 When it comes to preventing colon cancer, your mainstream doc will give you all sorts of dietary suggestions. Mostly, they’ll tell you to give up some of your favorite things, like red meat, dessert, and alcohol. But here’s what they won’t tell you: Something THEY give you increases your risk of this deadly disease! That’s... 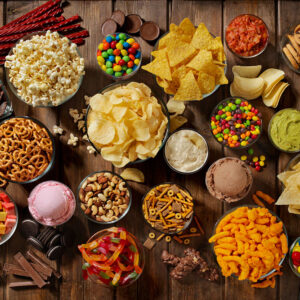 Oh, mainstream medicine… will it ever get anything right? Again, they’re trotting out the tired old line, FAT IS BAD FOR YOU! But this latest mistake, however, is truly embarrassing. Because, as always, there’s MORE to the story. Don’t worry—I’m going to give you “the skinny” on fat… and tell you exactly what the mainstream... 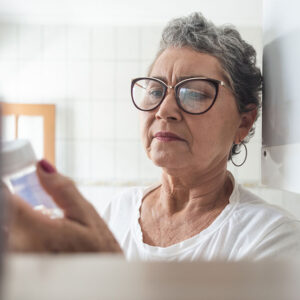 For years, research studies have been done on populations that have nothing to do with the people who are going to take the drugs. For example, they might test a drug for seniors on a group of college kids… So of course the results aren’t going to be the same! And all of this inconclusive...