I struggle with waking up to urinate multiple times each night because of my prostate. It’s really affecting my sleep. Could you recommend how to deal with this?

I’m sorry to hear about your struggles with waking up at night and going to the bathroom.

It sounds like you may have a condition called nocturia. It’s something I’ve seen in a lot of my senior male patients.

You’ve mentioned what I think is the key problem with nocturia – interrupted sleep.

And that’s why it’s so important to get nocturia under control.

The first thing to do is to train your bladder. Once you start urinating often, it sets up a cycle where you are hyper-aware that your bladder is filling (even when you are asleep). You know this might be the case if you frequent the bathroom at night but you don’t have a lot of urine.

Luckily, you can train your bladder by lengthening the time between your bathroom breaks.

Let’s say you urinate about every two hours during the day. Try pushing that out to two and a half hours, then three, then four…. you get the idea. It may sound silly, but it can really help.

Next, you want to look for anything in your diet that is a diuretic. Diuretics are foods that increase urination. This can include coffee, parsley, green or black tea, asparagus, beets, celery, cranberries, and some other herbs like caraway.

You’ll also want to check your medicine cabinet. Many drugs increase urination, including channel blockers, benzodiazepines, ACE inhibitors, antipsychotics, antidepressants, antihistamines, and anticonvulsants. Talk to your doctor to see if there are other medications you can take instead.

You’ll also want to make sure you’re eating plenty of veggies and good proteins. Tomatoes, which contain lycopene, are especially good for the prostate.

Avoid processed or sugary foods as much as you can. Limit drinking fluids later in the day (especially alcohol, caffeine and soda), as well as eating spicy foods, citrus fruits, or artificial sweeteners.

Next add in the following:

I think you’ll find that if you take a comprehensive approach, you’ll sleep much better.

P.S. Have a health concern that’s worrying you? Click   to submit your questions and get featured in the weekly mailbag! 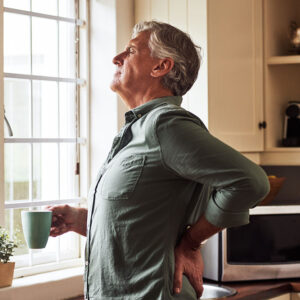 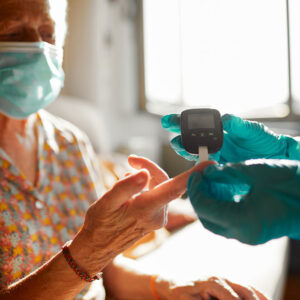 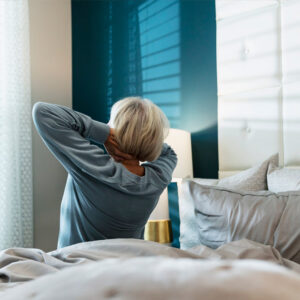 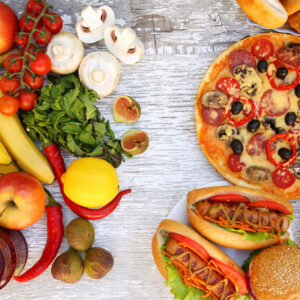 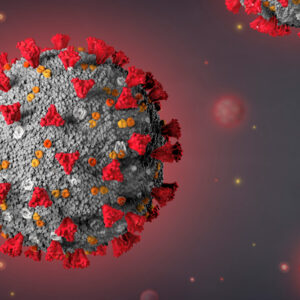 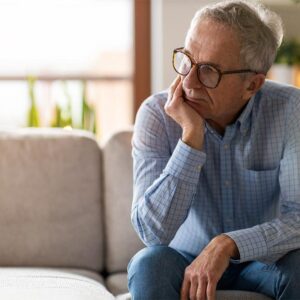 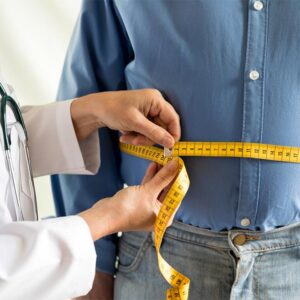 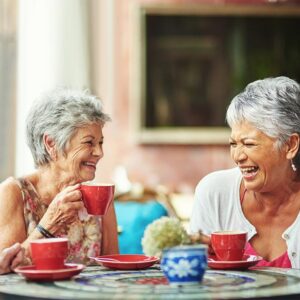 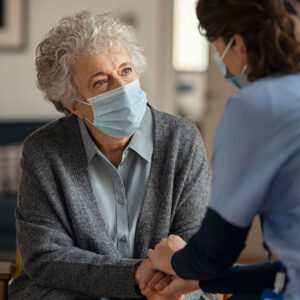 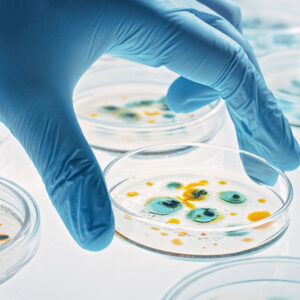 There’s a reason why a lot of horror movies start in the basement.  It’s dark… it’s dusty… and it’s full of bugs.  But now researchers have discovered a different kind of bug that could be hiding out in your basement.  And like the killer in the slasher film, it, too, could take your life.  These...