Fight Back Against Memory Loss (60% Improvement!?)

If you’re like most folks, I’m guessing you have a few insurance policies.

You probably have one on your house, on your cars, as well as a policy for your health.

Well, what if you could buy an “age insurance” policy… specifically, for your memory?

A new study shows that this might be possible.

Researchers have discovered that this “age insurance” policy could FIGHT BACK against memory loss… and may even improve protection by 60 percent.

Multivitamins are designed to cover your nutritional shortfalls. They’re for those times when you don’t eat your best, or the food you eat doesn’t have all the nutrients your body needs. It’s the perfect form of “age insurance.”

But now they do something even better…

According to researchers, a multivitamin may be the missing piece of preventative care for your memory.

Sure, mainstream health gurus (and even me!) tell you to eat well, get good sleep, and exercise. And it’s true, those steps will help you prevent most diseases.

But what most experts miss is the multivitamin.

The researchers in this study looked at the brain health of 2,000 people over the age of 65. The participants were all taking part in a trial where they were required to take Centrum Silver (a multivitamin made by the drug company called GlaxoSmithKline) to see if it would reduce heart disease and cancer.

The researchers crunched the numbers around found that taking a daily multivitamin slowed cognitive decline by almost 60 percent.

That is a HUGE amount!

So, it may be time to a health food store and asking an employee for their recommendation.

A daily multivitamin is good protection for your brain, but you can do so much more!

P.S. Did you know that a multivitamin could help stave off osteoporosis as well? Click here to find out more. 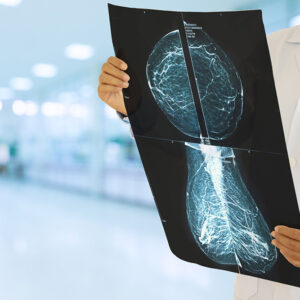 Dear Living Well Daily Reader, Happy Fourth of July! As we celebrate the land of the free and the home of the brave, it’s important to make sure you know about ALL of your rights when it comes to your healthcare. And part of exercising that liberty is knowing what you might be up against…...

My doctor diagnosed me with interstitial cystitis a few months ago, and I was hoping you could suggest something to make my symptoms easier to deal with. –Leslie from Kansas City, MO Leslie, Interstitial cystitis is a chronic inflammatory condition that affects the bladder. About five percent of women suffer from it. Scientists point to... 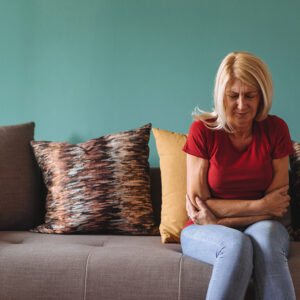 Dear Living Well Daily Readers, Are you one of those folks who gets stomach problems every time you take an antibiotic? If so, you’re not alone. Whether it’s stomachaches, nausea, gas, or diarrhea dealing with painful stomach issues can make you feel even more sick as you’re trying to get better! Now, scientists are getting... 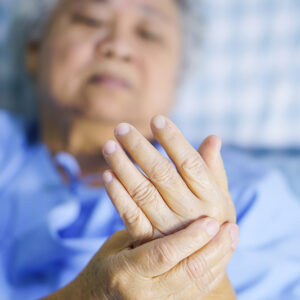 Dear Living Well Daily Reader, If you’re a senior woman concerned about gout, you’re not alone. Gout affects 9.2 million Americans each year and women are a large percentage of this statistic. Unfortunately, the mainstream has NOTHING that’s going to help you in any real way. Sure, they can give you drugs to calm inflammation,... 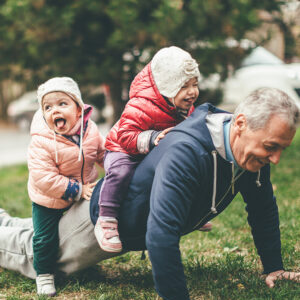 Dear Living Well Daily Reader, Long-time readers know that I believe in keeping your muscles strong as you age. After all, sarcopenia (muscle loss) is a very real threat to seniors. And the reality is, your muscles are vital to your overall health. From maintaining your brain, keeping you mobile, and avoiding falls, you have... 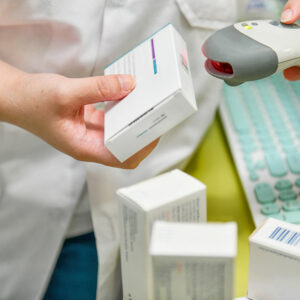 Dear Living Well Daily Reader, We’ve all grown far too used to side effects of mainstream medicine. To be frank, we basically expect them! Headaches… nausea… sleeplessness… It all comes with the territory when you’re prescribed more of Big Pharma’s quick fixes. But what happens when the “side effects” are heart disease and cancer? Unfortunately,... 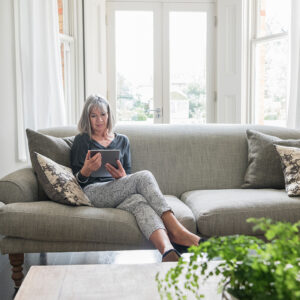 Dear Living Well Daily Reader, There’s something most people don’t realize about exercise. A lot of people think they can go for a walk, jump in the pool, or go to an aerobics class and then sit around for the rest of the day. Even people who are training for long races will run 12... 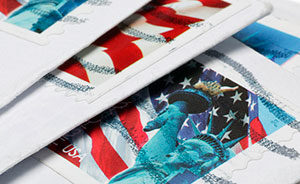 I’ve been dealing with a case of bacterial vaginosis, but I can’t take any of the conventional remedies for it. I was wondering if you knew of any non-prescription treatments that could help. –Renée from Point Pleasant, WV Renee, You’d be surprised by how many women are affected by bacterial vaginosis. For those who don’t... 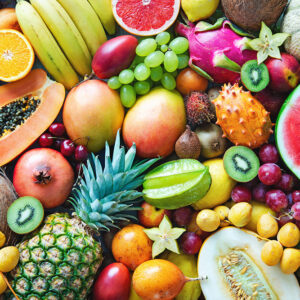 Dear Living Well Daily Reader, Want to be active later in life? If you answered “yes” (I’m assuming most people did!), then I have another question for you… How far can you walk in six minutes? If you can make it around a racing track (400 meters) more than once in six minutes, then you... 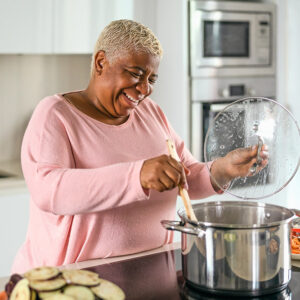 [LADIES] Save Your Liver with the MED-DASH Secret

Dear Living Well Daily Reader, I wanted to take a moment this Mothers’ Day to say thank you to all of my readers who have raised children and grandchildren. While caring for others, you’re often forced to put your own health on the back burner, but today I want to bring the attention back to...