Parkinson’s disease is a slow progression to stiffness, loss of function, and balance problems.

If you listen to mainstream medicine, they will tell you that there’s nothing you can do to stop the slow, steady loss of your mobility.

But you should ignore that advice – because there is A LOT you can do to stop this horrible disease.

And a strange new study shows you just where to start.

Researchers have found that this “jitterbug” solution DEFEATS Parkinson’s symptoms in just one hour a week!

Here’s everything you need to know.

The study, published in the journal Brain Sciences, found that people with mild-to-moderate Parkinson’s disease can slow the progression of the disease by dancing.

And they were able to see these improvements by taking a dance class for only one hour a week.

The researchers followed the participants for three years and found that their balance and speech were MUCH better compared to those who didn’t dance.

The research team also found that dancers felt less socially isolated, PLUS they had less depression and anxiety, as well as better cognitive function.

Researchers think that dance works because it depends on so many regions of the body – vision, sound, movement, touch – all while requiring people to balance. It’s the old “use it or lose it” philosophy.

While the participants in this study went to a class, you can get the benefits from it in your very own home. Just make sure to do it for at least an hour, once a week.

It doesn’t matter whether you want to swing dance, slow dance, or cha-cha… you’ll get the benefits regardless.

If there is anyone who should take the advice “dance like there is no one watching,” it’s someone with Parkinson’s disease. So put on your dancing shoes and cut a rug, boogie the night away, and strut your stuff!

P.S. Doing the electric slide isn’t the only easy way to keep Parkinson’s at bay. Click here to find out about a delicious seasoning that can also help you manage Parkinson’s disease. 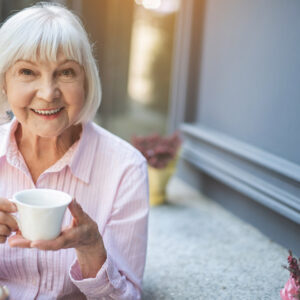 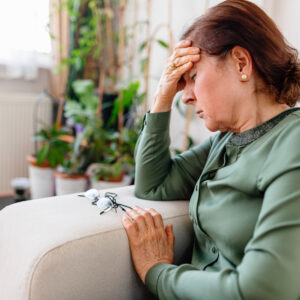 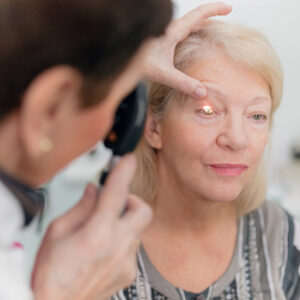 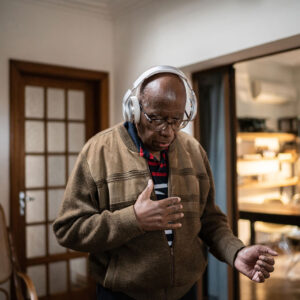 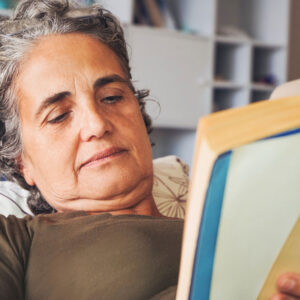 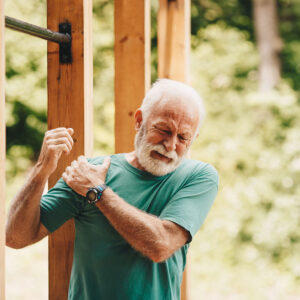 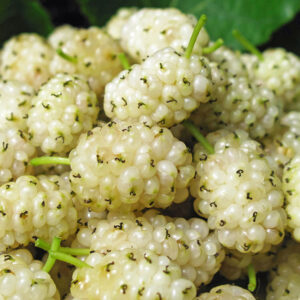 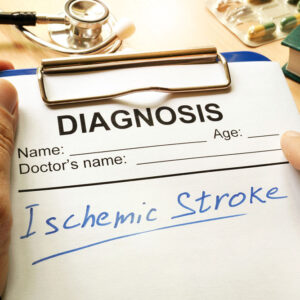 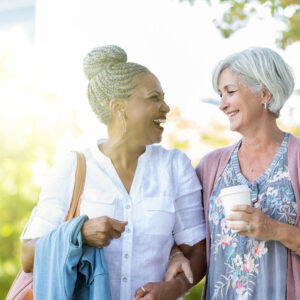 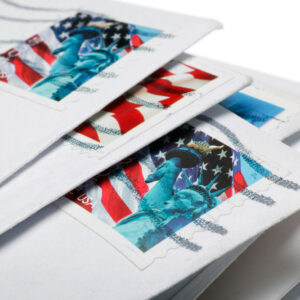 My legs are getting weaker and it’s harder to get around. Is there anything that will help heal or further prevent this loss of the use of my legs? –Janet from Wichita, KS ********* Janet, I’m sorry to hear what you’re going through. It sounds incredibly frustrating! But don’t worry – I have a solution....